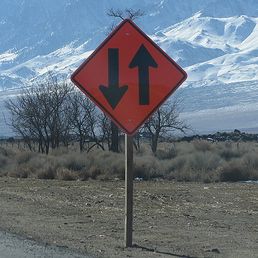 Precision metal stamping manufacturers are finding metal markets increasingly unpredictable.  The industry has experienced wild swings both up and down -- sometimes these swings occurring within a calendar week.  The fluctuations in these markets have been compounded by the uncertainty in the global economy over the past two years.

Comex Copper pricing has pushed the $3.50/# mark this year, but had a severe drop in the middle of July of almost 15%.  Since that time, Copper has been consistently rising again.

The Steel market, which has been rising since November 2009 (based on the CRU Steel Price Index), appears to have hit a plateau and may even be tracking down in the next couple of months.

Many people in the industry believe that this decline will last for a quarter or so, but an upward trend could be seen again in late 4th quarter, 2010.

This pricing fluctuation is as much supply based, as it is demand based.  While the demand for steel may not always be there, many times mills will reduce their capacities so that they can hold pricing, or even see it increase.

Capacity information can be found in the “AMM Weekly Capacity Information” report that is published on the AMM website.  This informative website is an excellent resource for understanding what the future might hold for the American Metal Market.

Precious metals (gold, silver, platinum, palladium) have continued to rise all year.  Gold, especially, has hit one high after another.  People tend to flock to the safety of gold in difficult times, which has been evident over the past two years.

As of 8/13/2010, Englehard Fabricated Gold had hit $1308 per troy oz.  With the dollar having declined by 10.3% against the Euro since May of this year, it is not surprising to see a steady increase in precious metals.

The only certainty the industry can expect at this point is continued unpredictability in the metals market. 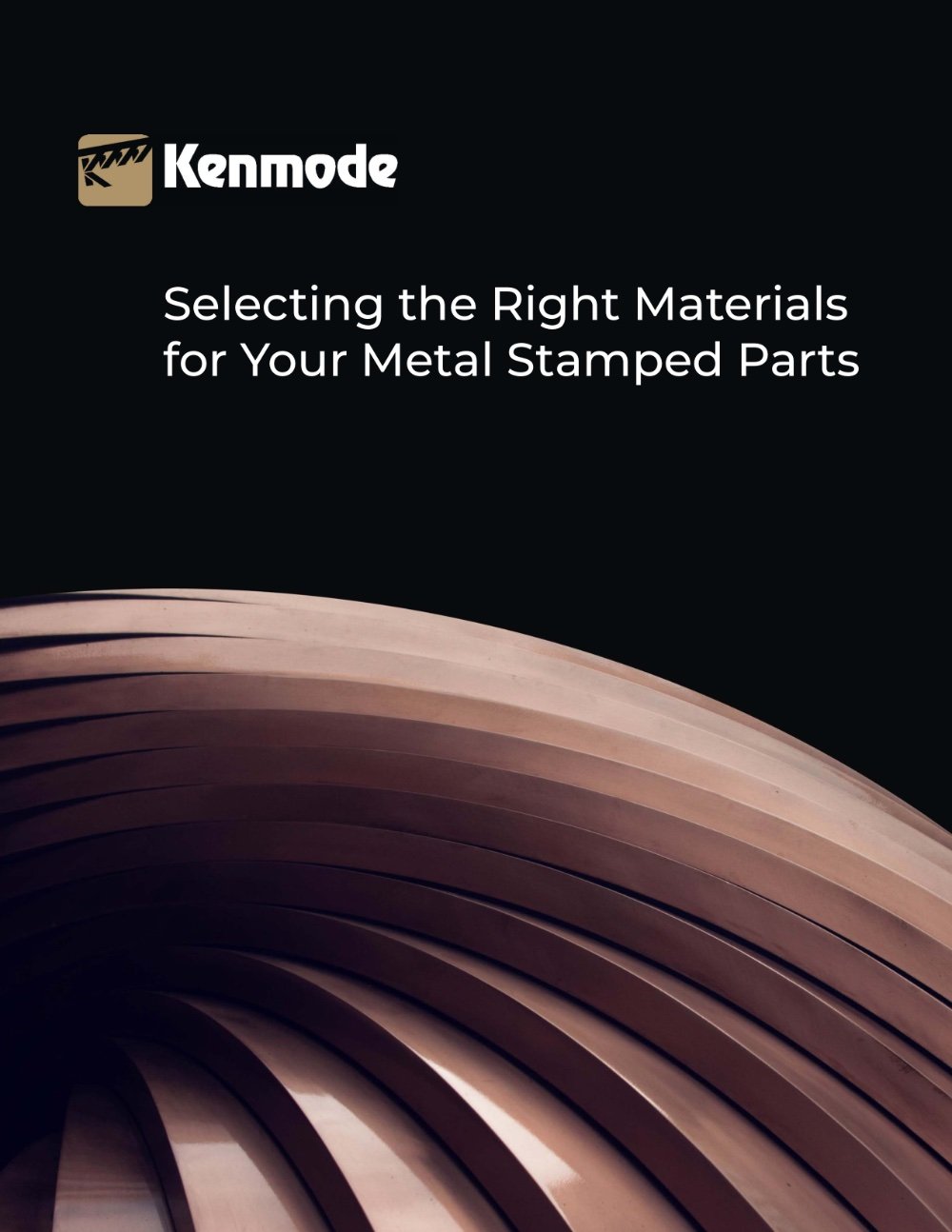