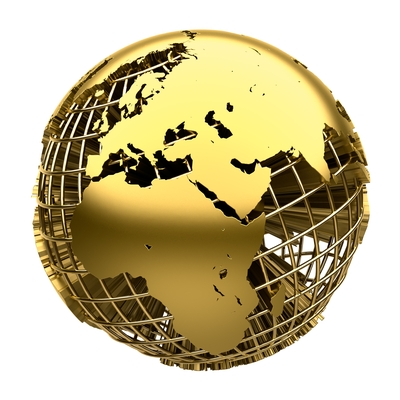 With significant gains in U.S. productivity in recent years, U.S. manufacturers are seeing an overall cost advantage when using U.S. suppliers, as evidenced by the reshoring trend.

U.S. becoming one of lowest-cost producers of developed world

Experts suggest that we are in the middle of a transformation from a global manufacturing strategy, where we focus on low-cost countries, to a more regional strategy, where product is manufactured closer to the point of consumption.  This trend is encouraging many manufactures to re-evaluate production locations.

Will a U.S. metal stamping company provide an overall advantage?

BCG advises, “When the many risks and hidden costs of managing extended global supply chains are taken into account, it will be just as economical to manufacture many products in the U.S. if those goods are sold in the U.S.”

For goods consumed outside the U.S., many U.S. metal stampers have added locations in Latin America, Asia, and Europe to serve OEMs’ global supply chain needs. However, even if operating solely from a U.S. base, a quality metal stamping firm should meet international regulation and packaging and shipping requirements, as well as competing on price.

Using a globally competitive supplier is just one of the factors OEMs consider when selecting metal stamping companies. Download "Top 10 OEM Demands and Decision Points for Selecting Precision Metal Stampers" to find out what OEMs are demanding of their metal stamping suppliers today.